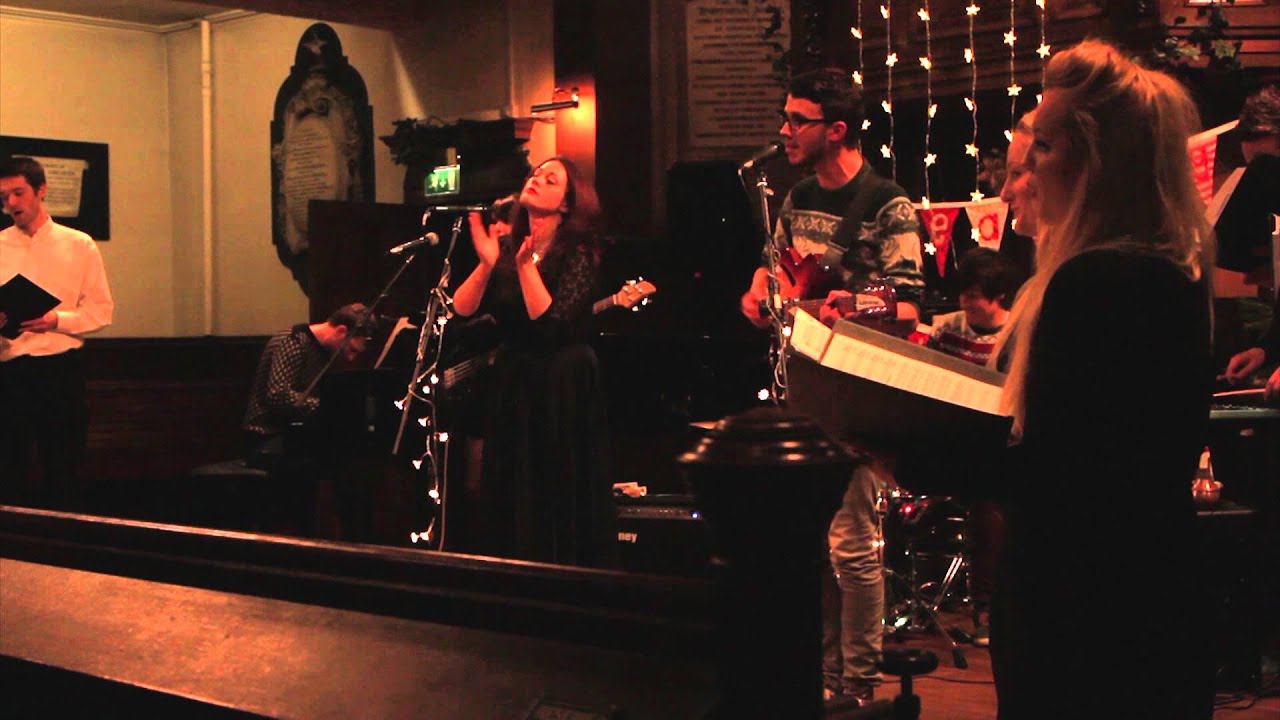 The Awakening is a remake of the famous song by Screaming Maldini. The original version had the lyrics changed slightly but was still a great song nonetheless. This version uses the same music and sounds as the original, but uses some of the extra bits that were added to the original recording. One thing that might seem a little strange about The Awakening, is the fact that it has a very “clicking” tune to it, even though it’s a remake.

The song starts off with a peaceful piano note, then we fade in and hear some chanting and a lot of keyboards. This adds a nice vibe to the song and also makes it sound a bit more orchestral than the original. The lyrics are catchy too, but the song just doesn’t have much melody to it. This isn’t a bad thing however, because the songs on this album are some of the best you’ll hear all year.

The Replica by Screaming Maldini doesn’t have the unique sound of the original, but it doesn’t lack any sound quality either. The song just sounds like it’s recorded in your home (obviously), but with some added instruments and better vocals. If you haven’t checked out the original, you owe it to yourself to do so. It’s a beautiful song to listen to, both alone and with another person, and the lyrics are timeless and very fitting for the situation. The only thing that I would change about the original is that the piano note in the background is a bit much sometimes and it could be played easier.