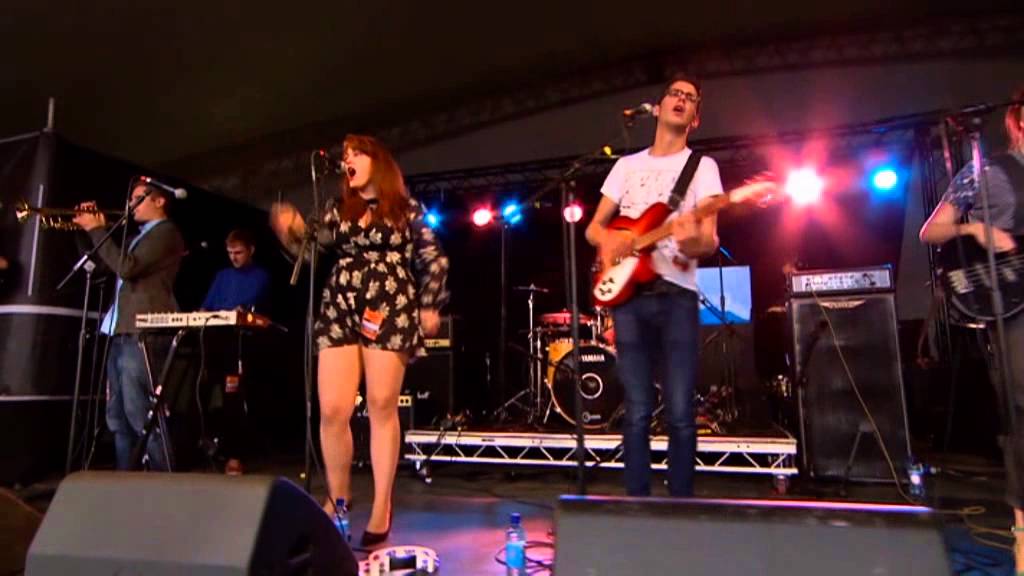 The Winter Stars is a song by Screaming Maldini and is the first single from the band’s second album, Viva La Vida. The title of the song refers to the era when Viva La Vida was released, as well as the band’s long history. The song was made popular by the Italian singer and songwriter Scorsese, who wrote and sang the songs for the album with the band’s original member, Davide Elizondo. The song was actually recorded by Elizondo while he was on holiday in Greece, so it features prominently in the background on the album. This then marked the band’s entry into the mainstream. Elizondo also had previous experience in the group which has led him to sing and play keyboards.

The Winter Stars song describes a fictional band where members sing about the good times they had in the past, making the album one of the first Italian albums to feature an all-original score. The lyrics tell of a band going their separate ways, leaving behind memories that will remind them of their past together. The song is very symbolic of the early days of Italian music, when recording artists would collaborate with musicians who had prior experience and knowledge of their craft to produce an album that would at least be considered interesting to mainstream audiences.

This is not the only song included on the album though, as the first song is also called The Winter Stars. It’s a slow ballad about how two people meet and fall in love, eventually falling in love with each other again and breaking up again before being reunited again. The song mentions the first time the band had to get together and how they were all so nervous that they nearly lost the song to someone. The story reminds us of how break ups affect people, and how they should try to enjoy their time away from the person they are in love with before moving on. While this isn’t a song about actual love, it is certainly a wonderful song that tells of the band’s love for their fans of the late Robert Plant.